Our all natural essential oil blends have NEVER disappointed. Keep yourself pain free with our Painless oil, germ free with our Thieves spray/oil, your skin feeling and looking great with our Skin-Ree-New, keep the bugs away with Bug Off and keep your mouth healthy with our Oral Hygiene. 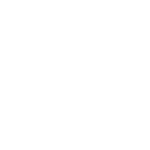 A blend of essential oils that increases spiritual awareness, while decreasing depression and anxiety. Projects a calming effect, and can enhance deep sleep, clear the mind and heart, bringing about a sense of calmness and inner peace. Cedarwood, Frankincense, Lavender, and Myrrh. 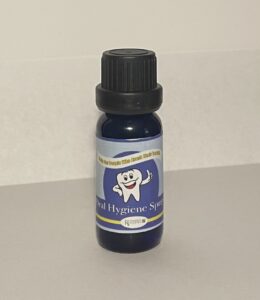 PainLess is an all-natural topical blend of Andiroba Oil, Clove, Helichysum, Peppermint, Wintergreen, and DMSO. PainLess is applied topically to areas of joint and/or muscle pain. Most people will feel relief within a minute or so. The natural oils penetrate the skin to give almost instant relief of joint & muscle pain.
You’ll love the instant sensation of hot and cold that literally soothes aching joints and muscles. 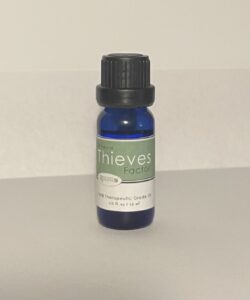 A blending of essential oils that were used in the ancient story of the Four Thieves. In the year 1413, to be exact, four thieves were accused of robbing people who were dead or dying from the bubonic plague in Europe. When put on trial, they were asked how they were able to be near infected people without contracting the deadly plague. Their answer was simple: a blend of herbs that they rubbed on their hands, ears and temples. Thieves Factor is a combination of rosemary, cloves, cinnamon, lemon and eucalyptus. Thieves Factor Spray W Together the ingredients create a very powerful essential oil that is used many ways to protect and combat various bacterial and viral diseases.